Recent reports on the District of Columbia’s economy were mixed. Employment edged higher, and the unemployment rate fell. 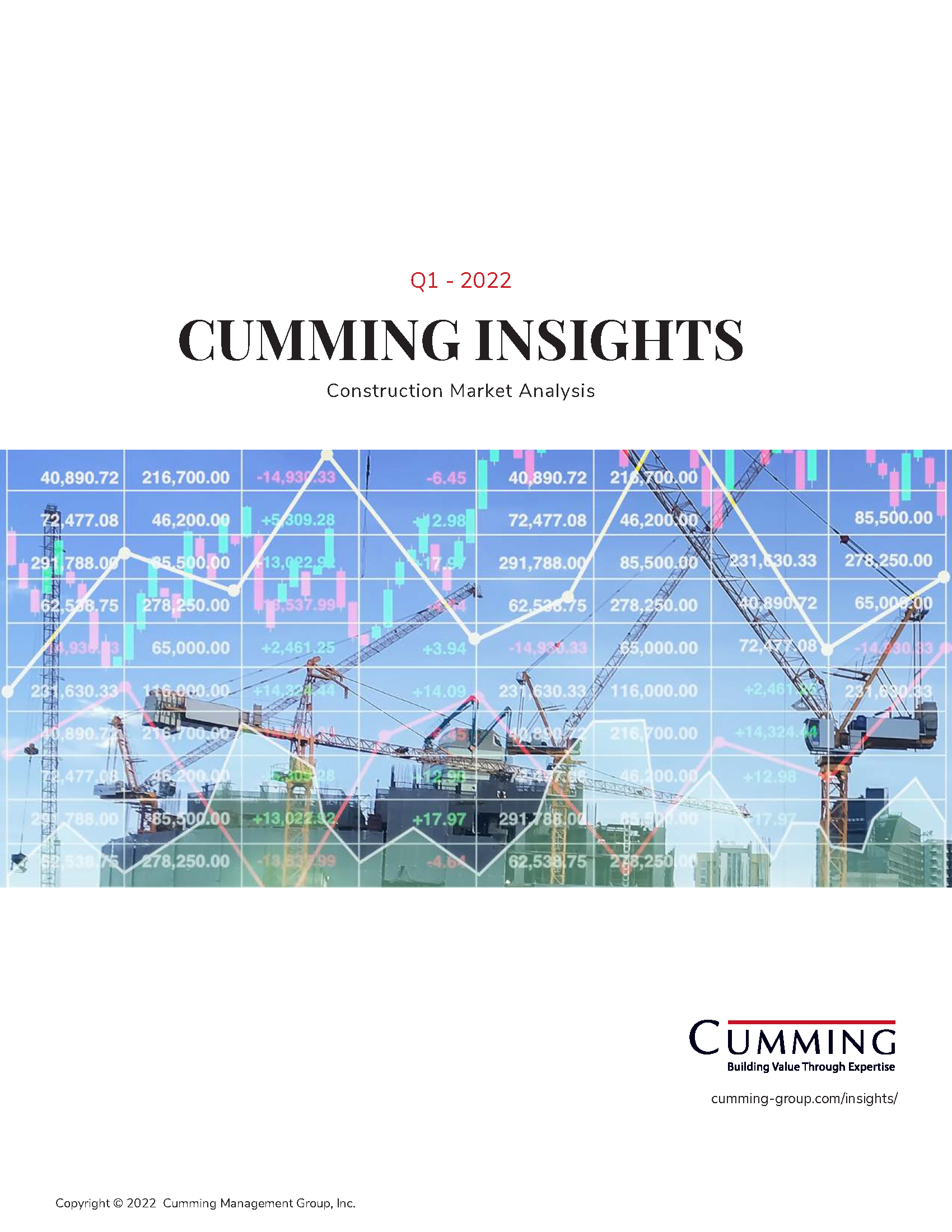